The first of our talks Through the Lens of Transition, “Closed Borders: Then and Now,” took place in our new online format on 14th May. We welcomed as speakers at this event: Alicja Pacewicz, economist, social and educational activist and co-founder of the Center for Citizenship Education in Warsaw; Alexander Morozov, political scientist, publicist, and co-director of the Boris Nemtsov Academic Centre for the Study of Russia in Prague; and Momchil Metodiev, editor-in-chief of the Christianity and Culture Journal and Research Fellow in the Institute for Studies of the Recent Past in Sofia, Bulgaria.

Our event began with our speakers relating personal stories to do with their experience of closed borders before and during the transition into democracy, ranging from attempting to buy heavy metal music in a foreign shop for a friend who had been forbidden to travel, to facing time in a foreign prison for straying close to its border. Our discussion then moved onto impressions of how the current crisis of closed borders compares to the crisis we face today and the difficulties created by the closure we face today. Particularly, we looked at whether the younger generation, who did not live through the transition period 30 years ago, will rise up to the challenge of “reverting to normality,” and whether their age makes them more predisposed to view open borders as a right rather than a privilege, with Momchil noting that open borders are a right, “but such rights are not permanent.” Alicja pointed out that a potential positive impact of the younger generation being forced to act to revert to normality is that they will be inspired to act upon issues such as climate change, a noted difference in which has been seen due to the impact of reduced travel during the coronavirus pandemic.

Our discussion tailed off with a question as to how will the closure of borders due to the pandemic ultimately shape each nation’s perception of itself, and a worry about how insular that perception could become, with one of our speakers raising his concern that they may become “suspicious or anxious” of outsiders. Yet, as the discussion ended, there was hope in the form of our panellists’ discussion of their next destination, when the borders have reopened. 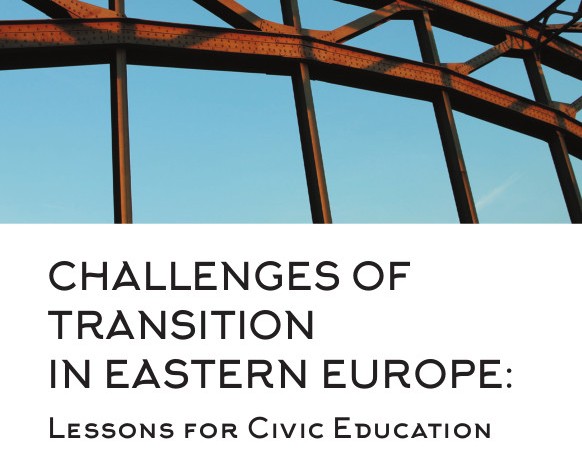 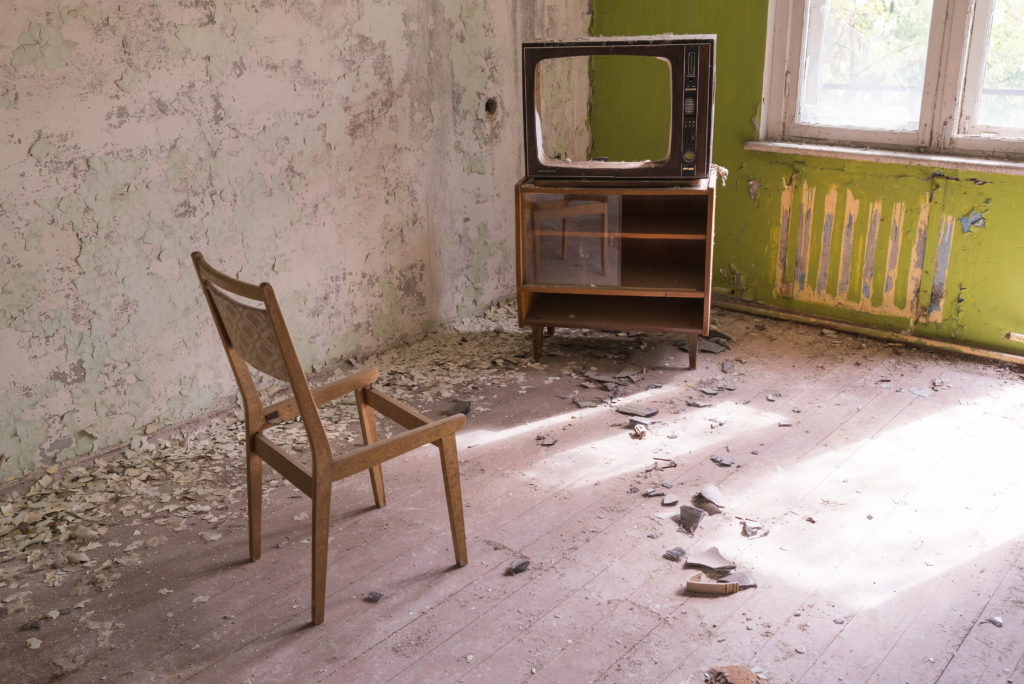