For our final talk in our series “Through the Lens of Transition,” we discussed the topic of “Media Credibility in Incredible Times.” This talk was held on the 24th July, and our three speakers at this event were: Dörte Grimm, freelance author, children’s writer, director of documentaries and short films; Anna Litvinenko, researcher and teacher at the department of Communication Studies at Freie Universität Berlin, and researcher in the Emmy Noether Junior Research Group “Mediating (Semi-)Authoritarianism – The Power of the Internet in the Post-Soviet World”; and Viktoras Bachmetjevas, teacher of philosophy at Vytautas Magnus University in Kaunas and former advisor to the minister of culture of Lithuania responsible for media policy. We looked to discuss the issues surrounding media responsibility to its audience and the balance between disseminating crucial information and keeping people safe, particularly when these people have lived through times where the media could not be uniformly trusted.

We started our discussion, as is now tradition in our talks, with each of our speakers sharing a personal story relating to their experience of our topic in the transitional period. This time, Dörte opened with a story of a relative of hers from Canada visiting her family in the GDR when she was a young child in 1988, and shattering their perceived illusion that the life they lived in the GDR was free and bountiful.  Following this, Viktoras described his experience of the sudden explosion of different types of media as Lithuania went through perestroika, and his experience witnessing the broadcasts of the January Killings, centred around the TV Tower in Vilnius. Anna finished this segment with her memories of the coup in Moscow in August 1991, with TV stations blanketed with performances of the ballet Swan Lake that had come to mean something was not well with the Soviet government, and how, to this day, she finds trust in the media something difficult due to her experience in the 1990s.

The discussion then moved onto issues of responsibility of the media when it is under various different influences, particularly financial ones. We also discussed the concept of “plural realities” when it comes to media, and how different inputs and perspectives on information affect the consumer, particularly when they become one, such as was the case in the reunification of Germany, and we also touched on the controversy surrounding the concept of “media watchdogs” in Russia.

Lastly, we moved onto questions on how scepticism in the media’s representation and information surrounding the current COVID-19 pandemic relates to remnants of scepticism in the media from the pre-transition period, touching on issues of distrust and exclusion in our societies that push them into blaming the media for their exclusion. We also talked about how the realisation that the media can never be fully objective also affects journalists in their role, with Anna describing the precarious situation in Russia so: “they use the same rhetoric as democratic states to take control of the media: the law against fake news. But they are the ones who determine what news is fake.” Our discussion closed with methods on how to cope with “over-information” and how to systematically and critically approach it in our current climate. 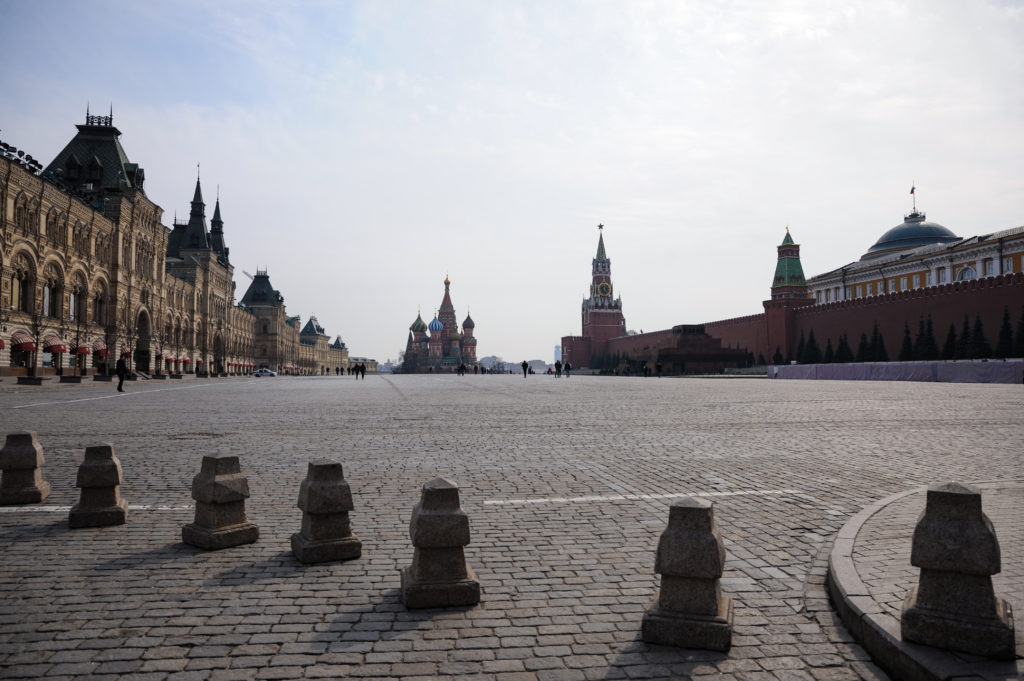 Through the Lens of Transition, “The Transformation of the Public Space” was our third online event to take place in our new webinar format on…