Home
Who we are
Countries
Stories
Lost in Transition
Menu

The Virus in our Economies 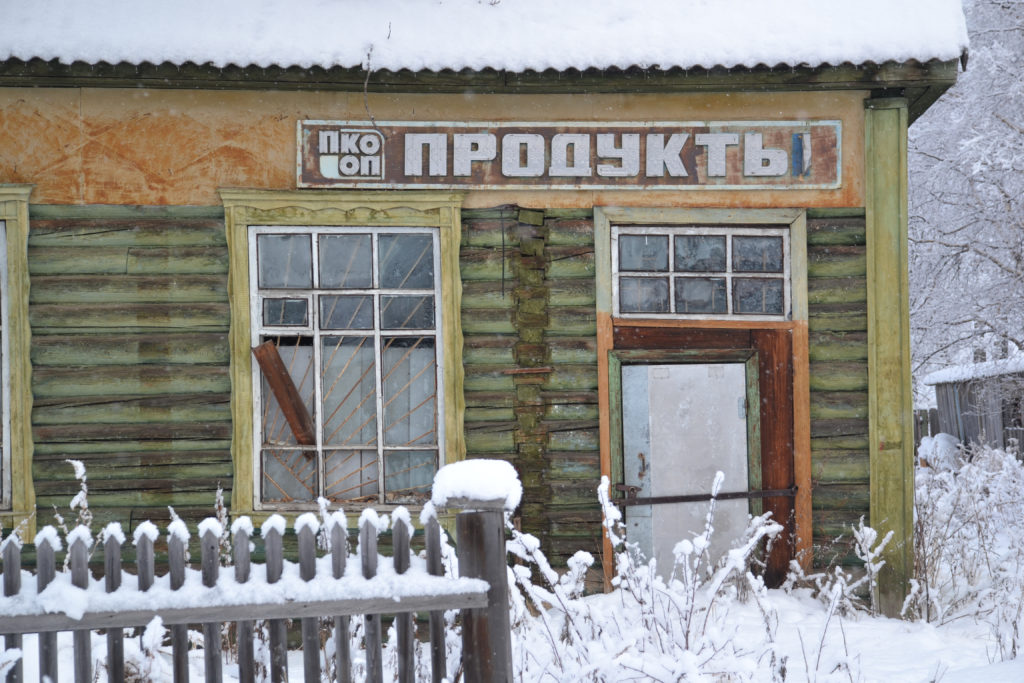 The second of our talks from Through the Lens of Transition, “The Virus in our Economies” took place online on 28th May. The speakers at this event were: Asta Ranonyte from the Open Lithuania Foundation, Head of Examination Department at the National Examination Centre of Lithuania; Vedrana Pribičević, Economist and lecturer at the Zagreb School of Economics and Management; and Victor Guzun, teacher, former politician and diplomat, formerly Ambassador of the Republic of Moldova to Estonia. Our aim was to discuss the ways in which the coronavirus pandemic is reshaping our economies in a way much similar t to that of the transitional period in formerly communist countries, where people who had lived in a socialist economic system and were learning how economic activity worked now as an individual were thrown into the deep end, and were forced to either sink or swim.

The seminar began with a discussion on whether the fears of the implosion of our economy due to the pandemic have roots in similar fears for the economy during the transition period, an idea that can be summed up in the image of empty shelves: once a symbol of new economic potential from the West, and now an image that induces paranoia about the functionality of our current systems.  We then moved to a discussion of the necessity of the European Union to, in the words of speaker Vedrana Pribičević, to “show its power” in its support of each other and “why it pays to be a member of this cooperation.” Victor Guzun added to this that the actions of the European Union during the pandemic have showed that they are a “real global, value-based player and power” and have taken powerful steps to support its member countries, both in their economies and in coming together to tackle the major crises created by the pandemic. He also crucially noted that the consequences of the pandemic should teach us as a societal system as how to interact between individuals and businesses.

We then moved onto a discussion as to how the effect on the economy is manifesting itself in politics. Vedrana pointed out that this can be taken advantage of, as is being currently done in Croatia, with elections being brought forward due to the party in power’s belief in their victory due to their apparent success in cushioning the blow from the virus, even going to the extent of “using epidemiologists as proxies” due to corruption from what she called an “incomplete transition.”

Looking at the polls put to the viewers, many thought that residents of formerly communist countries believed that they would be more “resilient” to the effects of the virus on our economies due to having lived through the transition period. The question was raised amongst the panellists as to whether the pandemic will increase or decrease economic trust between partner nations. We closed our discussion with the question of whether the economic transition of formerly communist Eastern European countries truly over, and with a key point from Asta Ranonyte: “This pandemic is an opportunity. In the transition period, we also faced issues of lack of trust and transparency and worries of the future of our society. Now we are facing similar worries, and we can take this as an opportunity to create new ways to evaluate our societies when it comes to our key issues, such as digitalisation.”