About the project: How to talk about the past and present?

30 years since the fall of the Berlin Wall and the beginning of transition in Eastern Europe and the former Soviet Union witnesses and drivers of those events are still actively shaping the social, political and cultural life. Meanwhile a generation has come of age that has no direct memory neither of communism nor of transition.

Their knowledge and perceptions of this recent past ¡s mostly based on stories of the older generations and on politicized and instrumentalized discourses. Against this background and as practitioners of history and civic education, we aim at taking a closer look at two of the areas that mostly contribute to the formation of knowledge and perceptions of that recent past – the public discourse and teaching of transition. 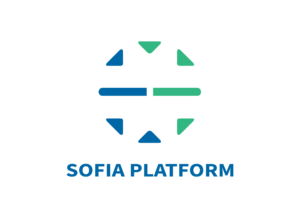 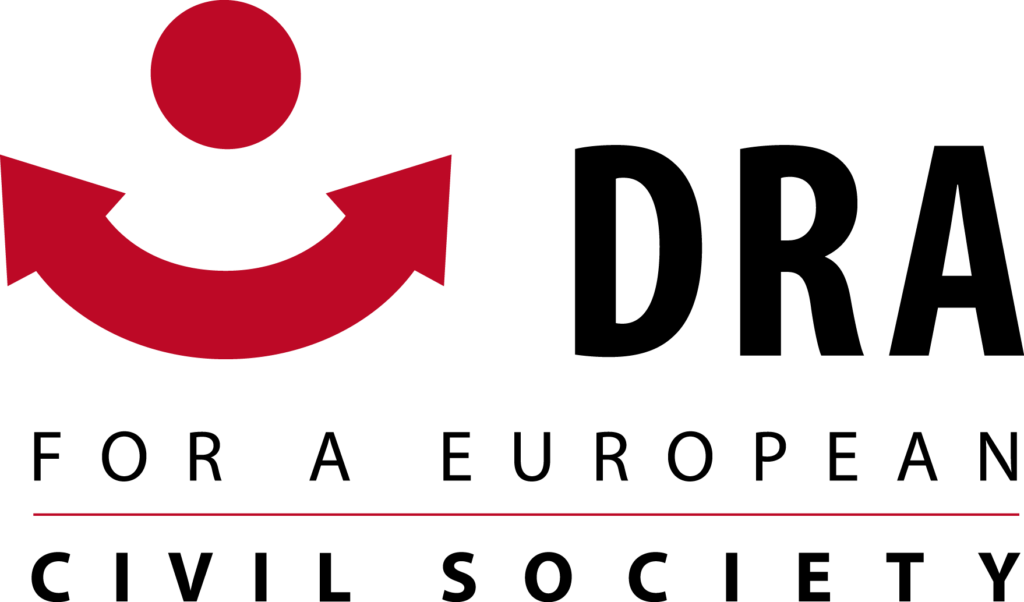 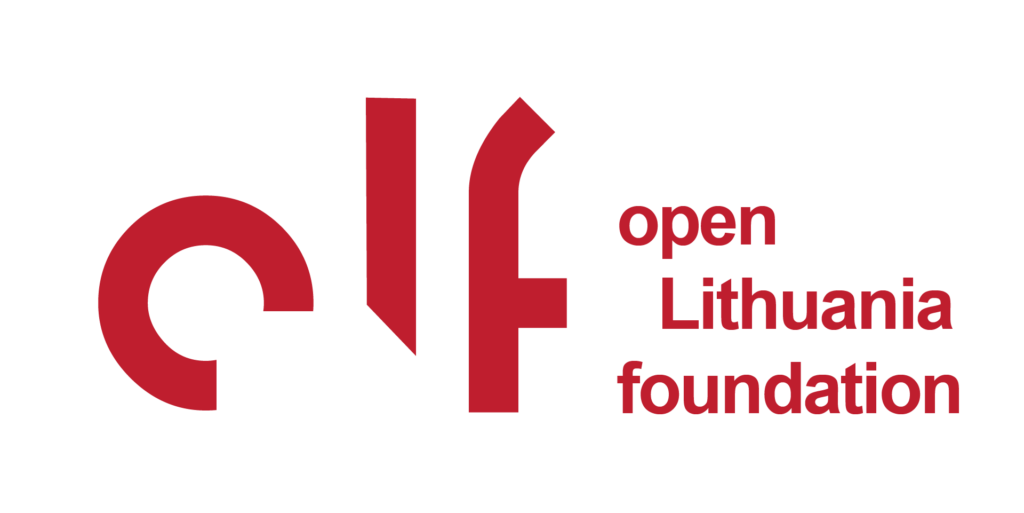 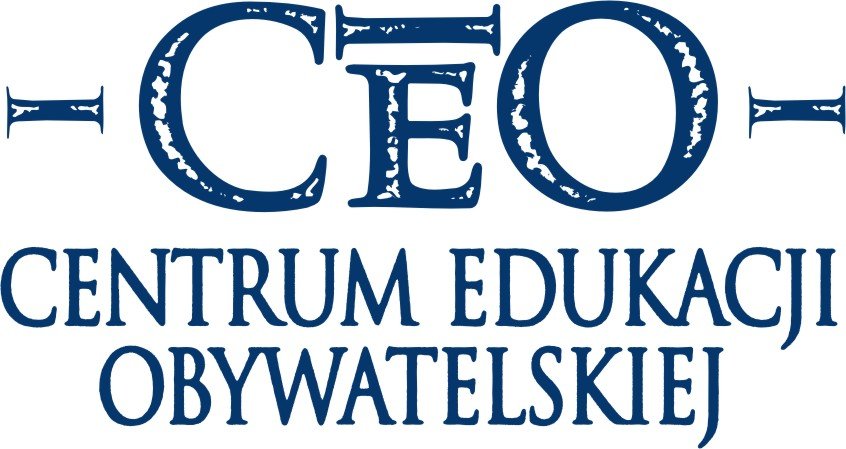