How to talk about the past and present?

30 years since the fall of the Berlin Wall and the beginning of transition in Eastern Europe and the former Soviet Union witnesses and drivers of those events are still actively shaping the social, political and cultural life. Meanwhile a generation has come of age that has no direct memory neither of communism nor of transition. Continue reading 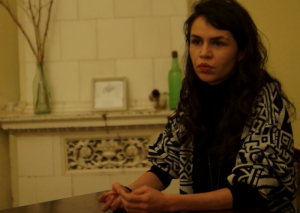 Andreea Petruț (born in 1990) is a young and talented researcher working in the field of public policies for higher education. Her academic background is in Political Science and Management of Organisation. She is active in several non governamental organisation and civic actions that promote 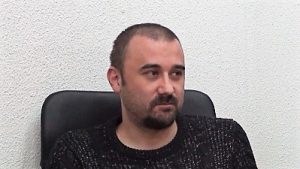 Adrian Szelmenczi (born in 1979) grew up in a multicultural environment in Nord East of Romania, in a Hungarian-Romanian family. He is human rights activist working for Active Watch NGO. He is highly engaged into defending national minorities’ rights and the implementation of the legislation 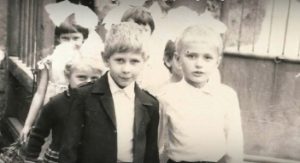 Stories of Change from Kyiv

For many in the Ukraine, the Chernobyl-disaster marked the beginning of the end of the Soviet Union. Olena Pravilo from Congress of Cultural Activists talked to people, who were children back then, about the moment when they realised that everything started to change. https://www.youtube.com/watch?v=LbEQZyKghGk&feature=youtu.be